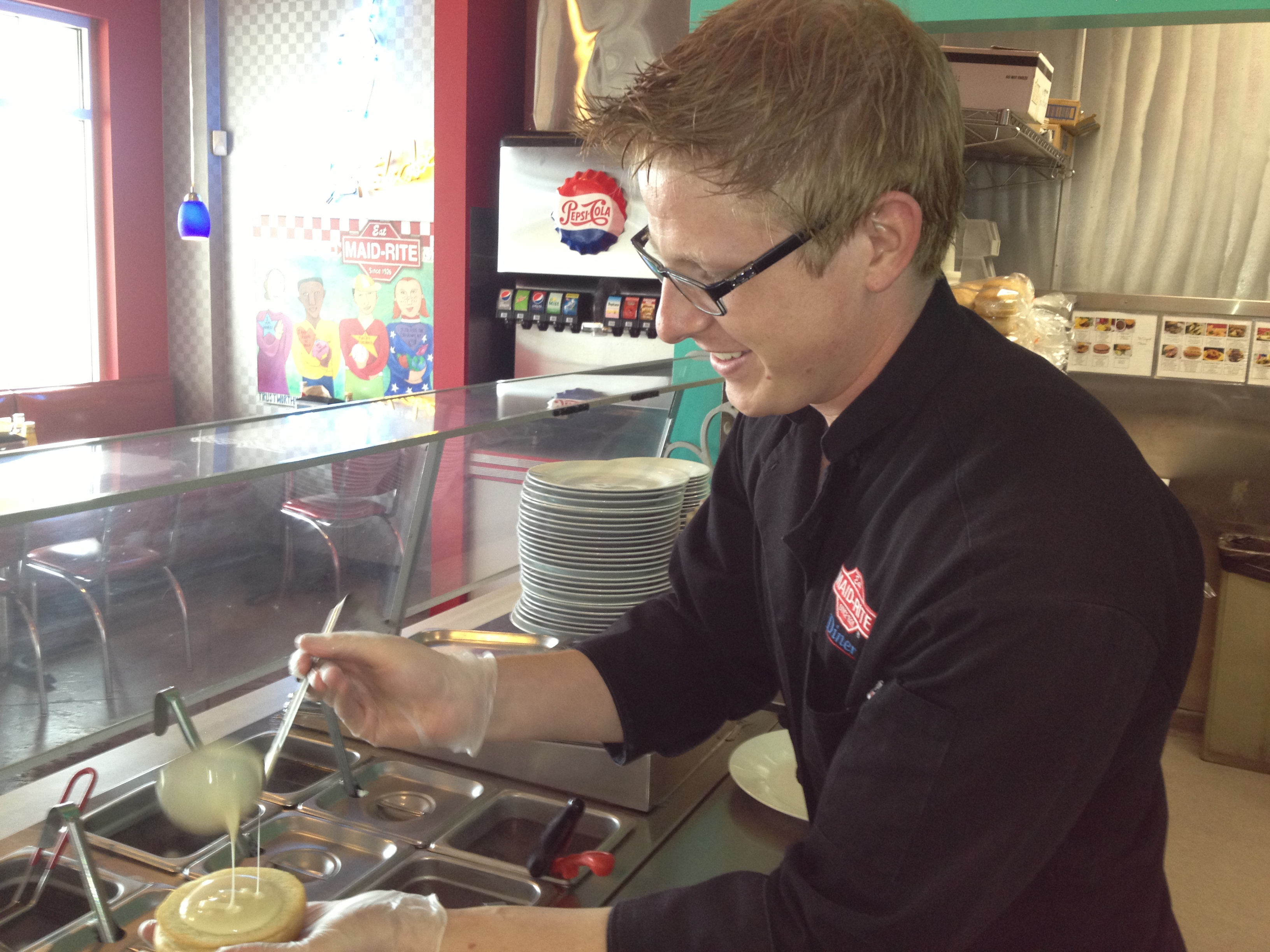 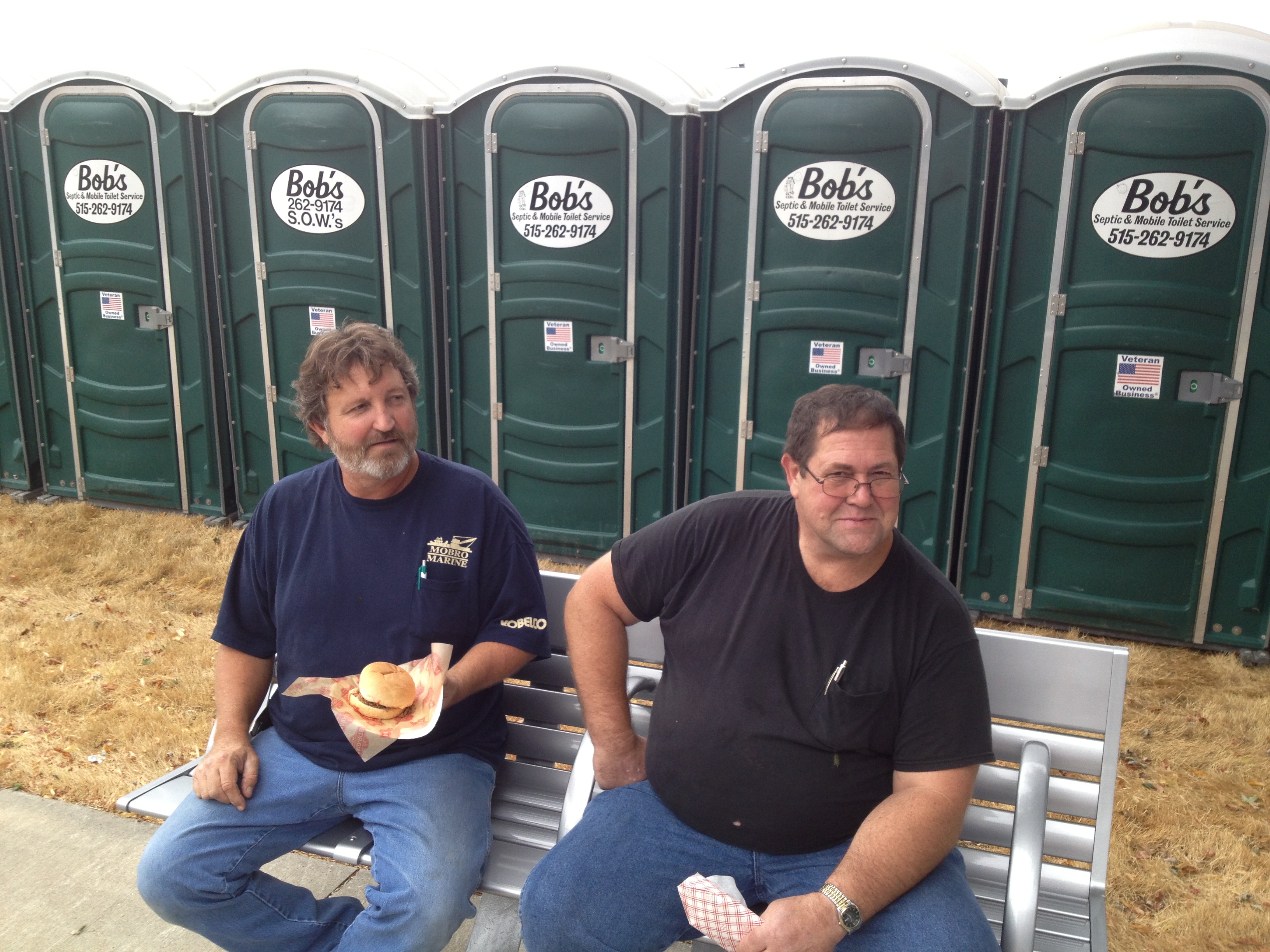 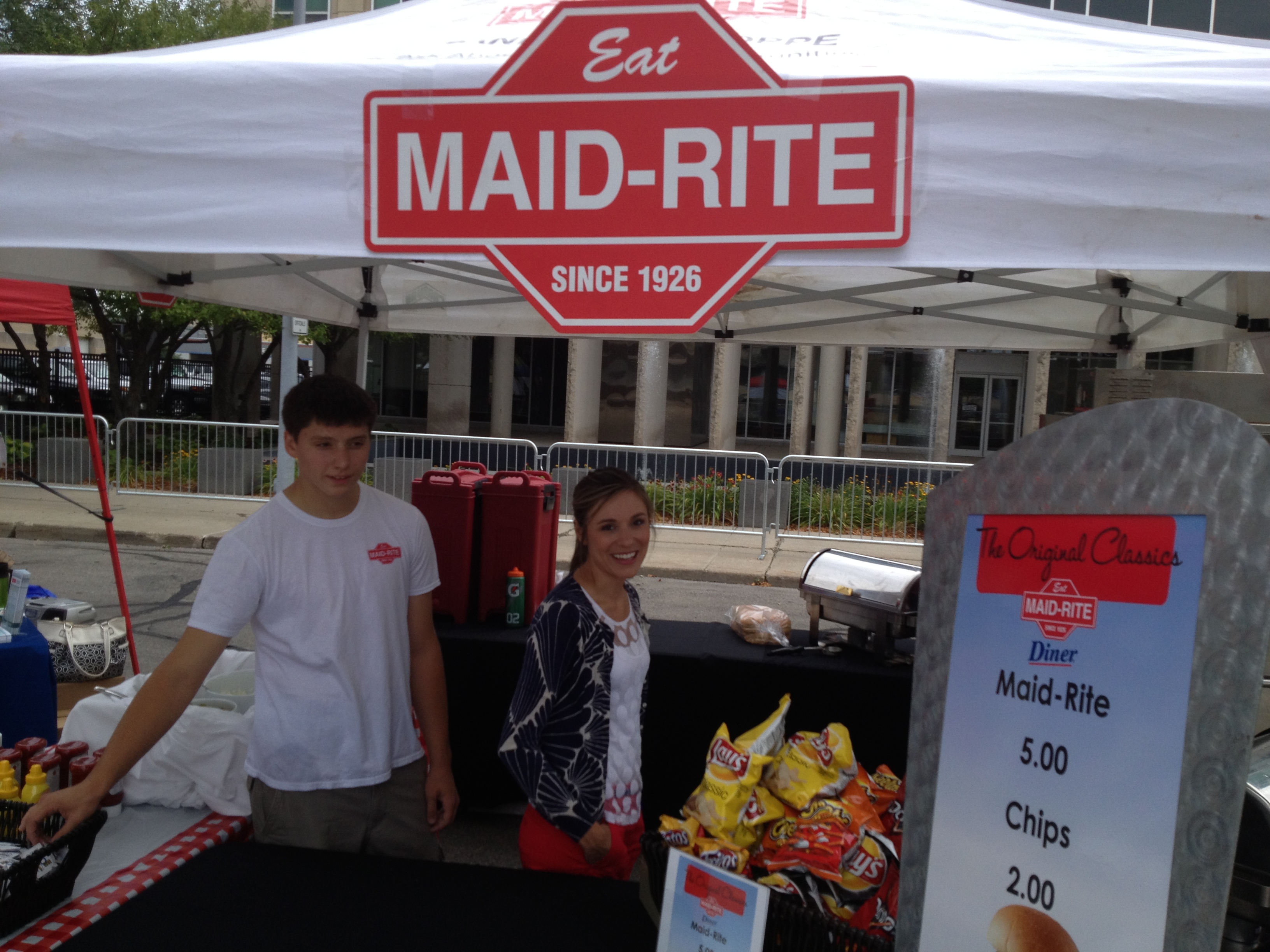 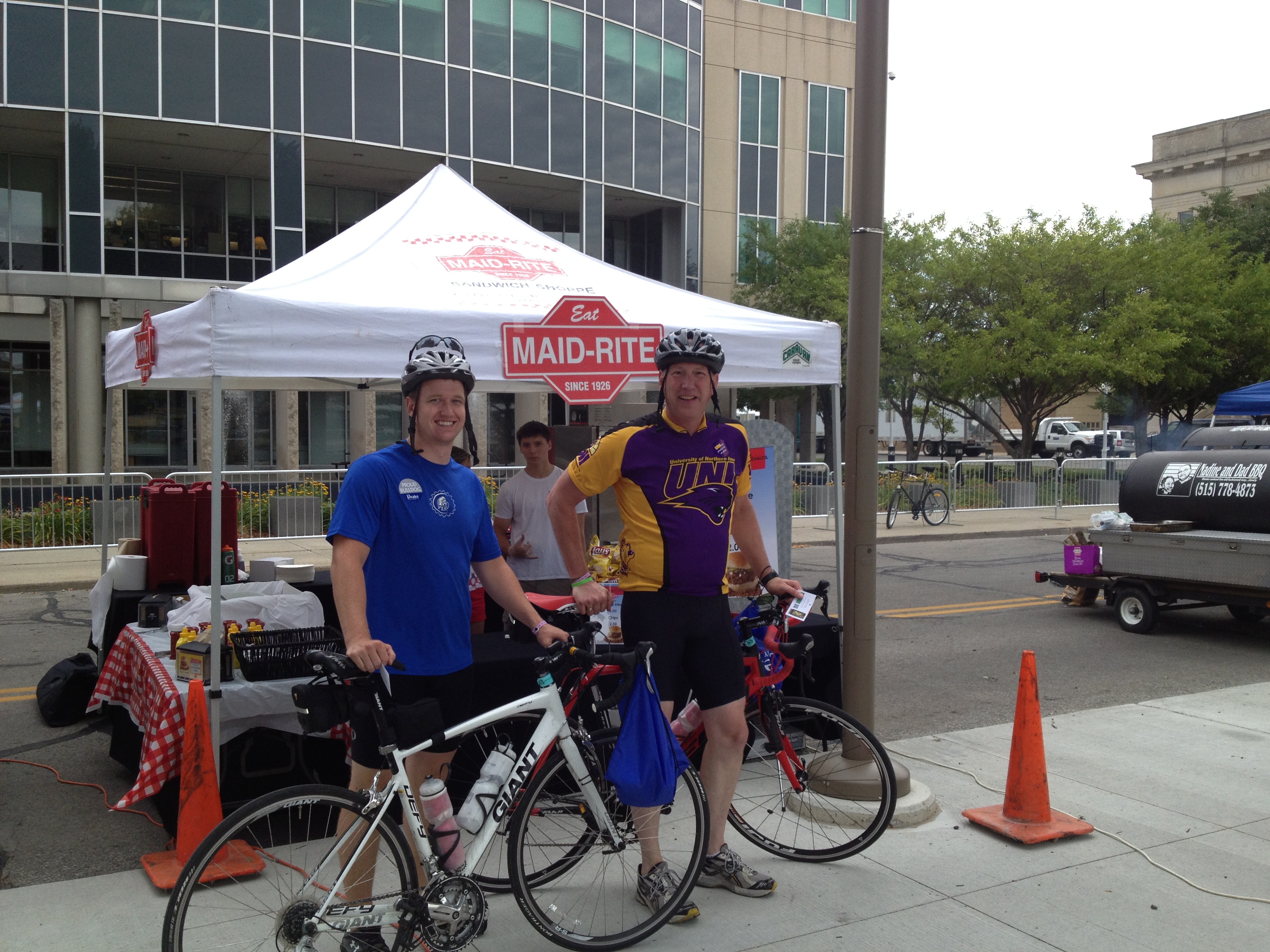 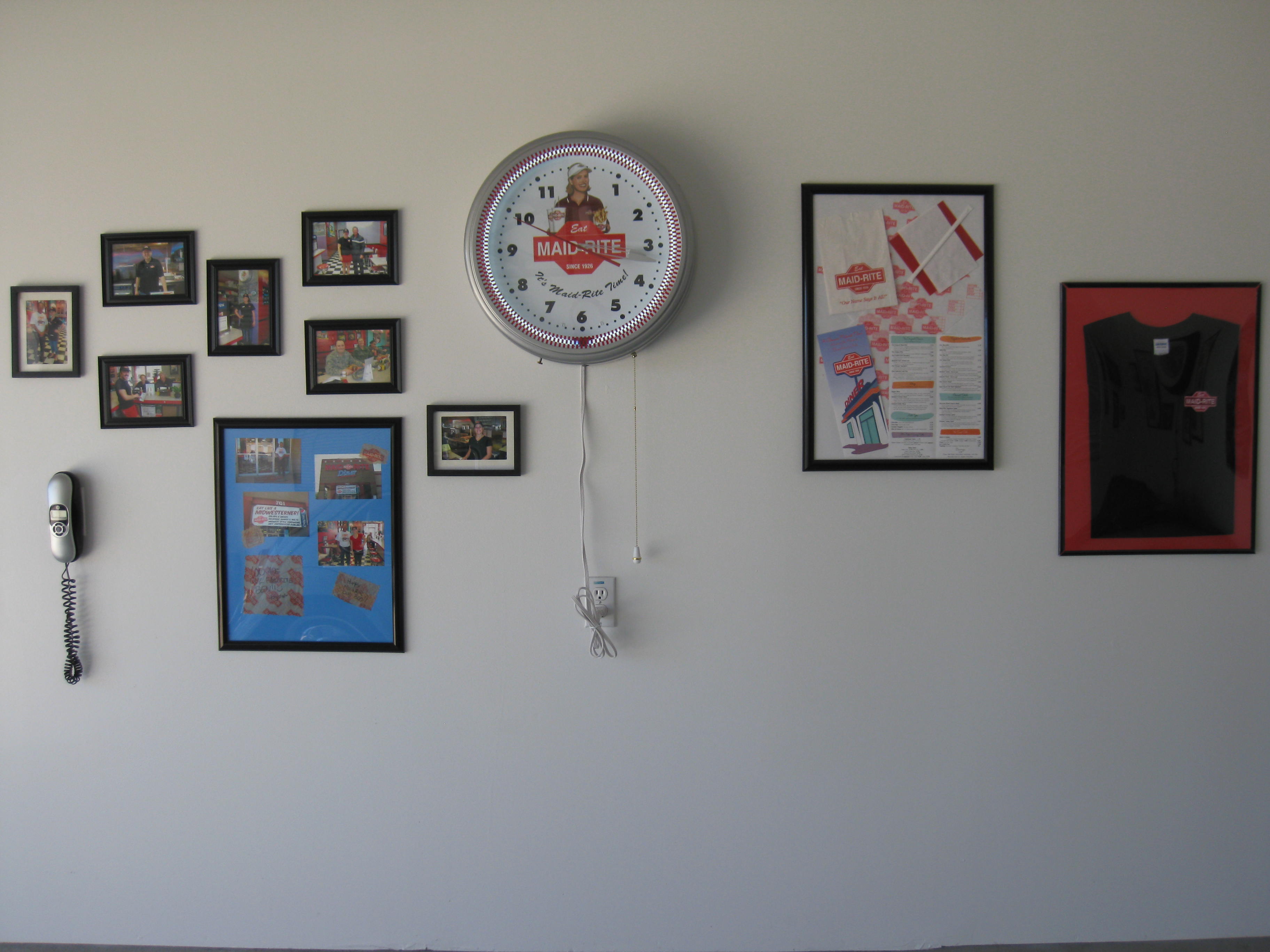 A survey conducted by Foodbeast.com with a voting system produced a “culinary roadmap,” depicting the iconic food from each state. Illinois is represented by the Chicago-style deep dish pizza, which makes sense to many people outside the state. However, some natives to Illinois are disputing Indiana’s claim to breaded pork tenderloin sandwich.

Here are some other food options people in Illinois suggested to represent the beautiful state, since many residents feel Chicago isn’t the only and most important city in the state. While some commenters stated specific restaurants, below is a list of some of the general styles of food listed commonly for the Galesburg area.

So many people associate Illinois with the Chicago Deep Dish Pizza there’s so much more the state offers. Many, many, many people suggested tenderloin sandwiches and spinach bisque. However, the survey conducted does show some of the more stereotypical foods found in the states. Florida also has the Conch in various varieties, Idaho was given steak fingers (nothing to do with potatoes) and Kentucky wasn’t given Fried chicken. However, Tennessee was labeled with Memphis BBQ, North Carolina has their own style of BBQ, Texas has the Texas Brisket, Pennsylvania has the Cheese Steak, and more. Recipes and pictures of iconic dishes can be found here.

It could be interesting to hold another voting system and offer options that might not have been invented in the state, but that have become a huge part of daily life there. Or, even better, do what the Galesburg blog post did and ask people from specific areas what food they think is a major icon of their area. Traveling 20 miles may mean a complete menu change.

If you want to be part of the Illinois tradition of loose meat sandwiches, the Maid-Rite sandwich, contact us about locations, jobs, and franchising.